The article presents partial results of the critic analysis of songs that were collected in a public early childhood center located in Metropolitan Lima. Following the consideration of songs as discourses, reveals the role of songs in early childhood. Also presents the analysis of songs that were collected during the field work. As a result, it shows the instrumental use of songs in the dairy educational practice, becoming as tools for symbolic control, and a masked way to impose power in children. 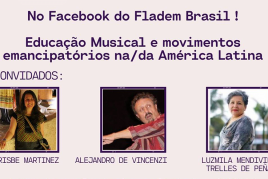 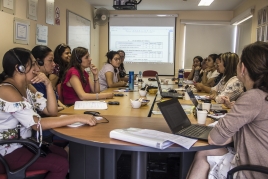